Blocked sewer lines are never a problem that should be taken lightly.

Spilled sewage, is the numbe 1 cause of water damage in homes along with broken water pipes. Sewage from clogged sewer lines can end up into the storm drain channel, which feeds directly into clean water systems.

Why Is A Sewer Blockage Dangerous?

The type of scenario where 500 gallons of untreated sewage is released into your home is something that’s not likely to happen, but a blocked drain line will cause the sewage from your home to back up, and even a small amount of it can become a big problem rather quickly.

Aside from the damage to your home, raw sewage is a serious health risk. Coming in contact with it while you’re trying to handle a sewage backup or while you’re dealing with the aftermath will cause health issues. That’s why any problems with sewage need to be addressed quickly and efficiently and, if possible, prevented rather than cleaned up.

What Causes Sewer Blockages and How to Know the Sewer Is Blocked?

It’s very important to determine the cause of the sewer blockage if you want to make sure that the sewer is properly fixed. A tree root, for example, will puncture the sewer pipe, leaving a hole where other debris can fall through, or where sewage can simply seep into the ground. It wouldn’t suffice to just remove the roots, as the pipe needs to be fixed as well.

Any problem with a sewer line, whether it’s caused by blockage or burst pipe, is best diagnosed using a sewer camera inspection. The method used by John’s Rooter involves using a special flexible sewer inspection camera which can be pushed down the line all the way to the cause of the problem. By using a sewer camera to diagnose causes of sewer line problems, plumbers can save you, the homeowner, from having your lawn, basement, or other parts of your property excavated.

Sewer camera inspection is one of the non-invasive plumbing operations applied by John’s Rooter to determine and fix the problems with your sewage. In most cases, they can also fix broken pipes without having to dig around your property by using a method called trenchless sewer pipe repair. 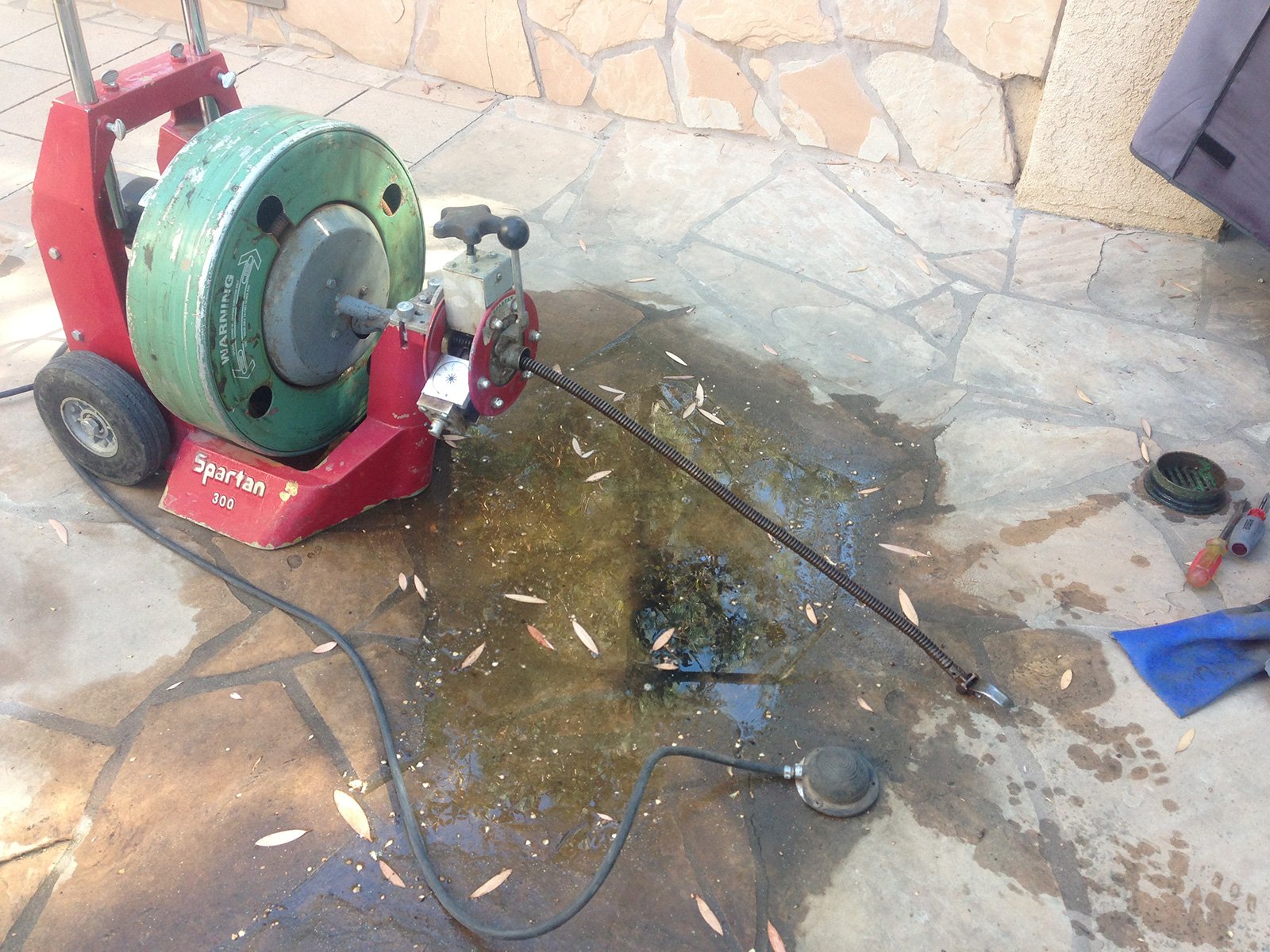 Service Type
Sewer Camera Inspection
Provider Name
John's Rooter & Plumbing Service,Rocklin,California- Telephone No.916-500-7848
Area
Rocklin
Description
Blocked sewer lines are never a problem that should be taken lightly. Blocked sewer mains in Rocklin are the cause of the spillage of some 500 gallons of raw, untreated sewage. The spilled sewage can cause extensive water damage, and end up inside the storm drains.
Call Now Button Scroll to top